Office Baroque's up up and coming exhibitions of Michael Rey and Anke Weyer run from 11th September - 24th October and 7th November.
Anke Weyer (1974) studied at Frankfurt’s Staedelschule and at New York’s Cooper Union and has been living and working in New York since 1999. Anke Weyer recently completed a residency at the Elaine De Kooning studio in East Hampton. 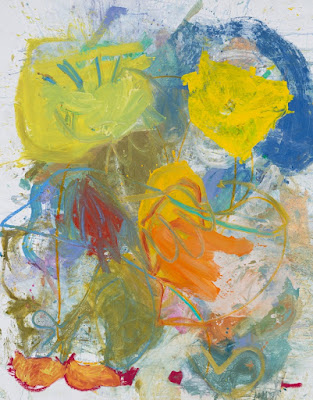 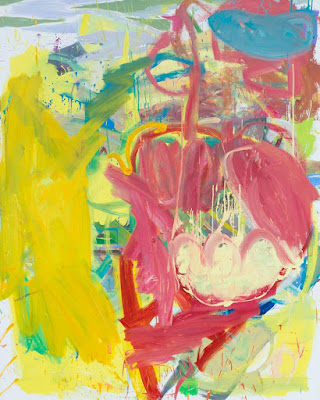 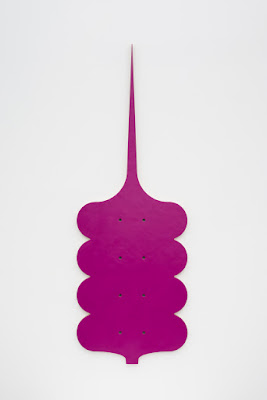 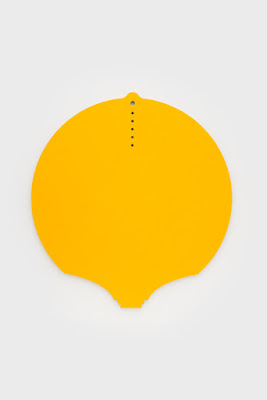 ARTNEWS: From The Art Newspaper regarding the vandalisation of Anish Kapoor's abstract sculpture, 'Dirty Corner'..


'Anish Kapoor’s controversial, cavernous sculpture Dirty Corner sited in the grounds of the Palace of Versailles outside Paris has been vandalised for a second time. In a statement, Kapoor condemned the attack, saying that the 33 foot-high sculpture has:

“become a receptacle for the dirty politics of anti-semitic vandals, racists and right-wing royalists… I will not allow this act of violence and intolerance to be erased. Dirty Corner will now be marked with hate and I will preserve these scars as a memory of this painful history.”

Fleur Pellerin, the French culture secretary, said on Twitter that the defacement was an act of “stupidity and violence against culture”. Catherine Pégard, the president of the Palace of Versailles, tweeted that the attack was “intolerable”, adding that her staff were outraged. Phrases were daubed on Saturday, 5 September, in white paint on the work and the surrounding rocks, some of them anti-Semitic; one of the slogans stated that “Christ is King in Versailles”, another said “disgust, dishonour, treason, satanism.”

The 60m-long work was quickly cleaned after it was attacked in June when vandals splashed the piece with yellow paint. Kapoor’s exhibition at Versailles is due to close on 1 November.'
Posted by David at Thursday, September 10, 2015 No comments: