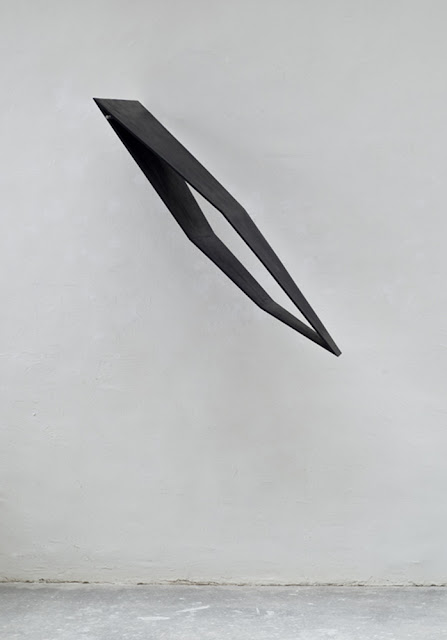 Valerie Krause was born in Herdecke, Germany, in 1976. She graduated in 2007 at the Düsseldorf Academy with David Rabinowitch and Didier Vermeiren. From 2010 till 2012 she had a teaching assignment at the Düsseldorf Academy. In 2008 she was awarded at Art Cologne (16th-20th April 2008) with the first "Audi Art Award for New Talent” which included the realization of a solo exhibition at the Cologne Artothek and the publication of a monographic catalogue. 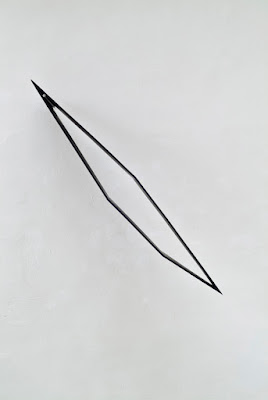 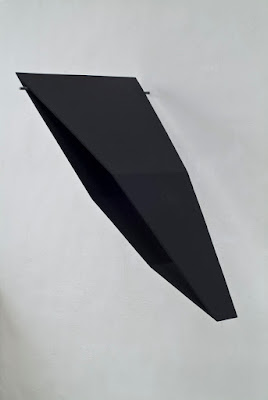 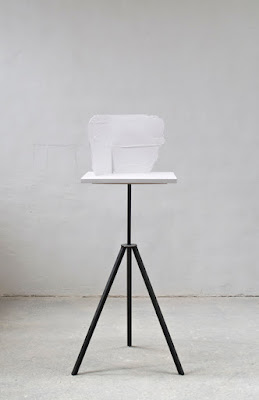