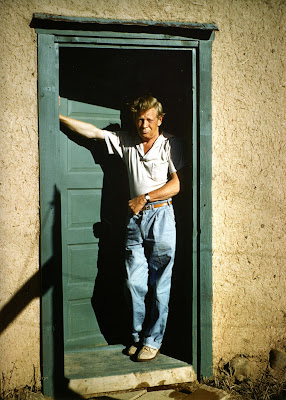 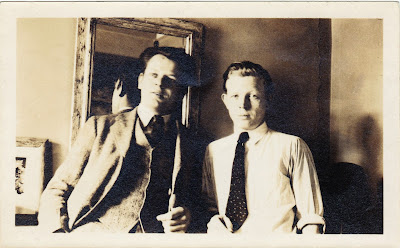 The first exhibition in Italy and the first full retrospective of the painting of Charles Pollock, oldest brother of Jackson Pollock. The majority of the more than 120 paintings, sketches, drawings, photographs, and documents, some never before exhibited, are loaned by the Charles Pollock Archives, Paris, thanks to the artist’s widow and daughter, Sylvia Winter Pollock and Francesca Pollock. A small number of works by Jackson Pollock, Thomas Hart Benton and two works by Sanford McCoy complement Charles’s early years in New York and Washington, shedding light on what amounted to a family enterprise— studying to be artists—of the Pollock family before World War II. Additional loans come from other members of the Pollock family, from the Archives of American Art/Smithsonian Institution, the Addison Gallery of American Art, Phillips Academy, Andover, The Museum of Fine Arts, Houston, the Smithsonian American Art Museum, Washington, the Solomon R. Guggenheim Museum, New York, the O'Brien American Art Collection, Sewickley, the American Contemporary Art Gallery, Munich and several private collections. 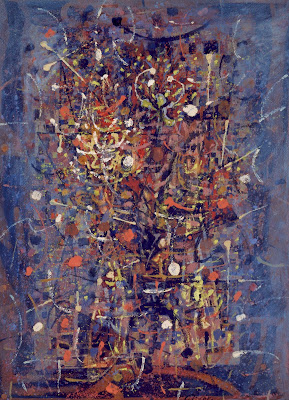 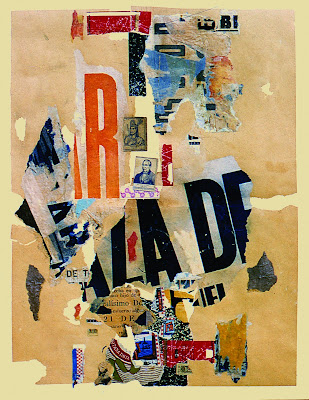 The story of Charles Pollock (b. Denver, Colorado, 1902; d. Paris, France, 1988) is extremely interesting, exemplifying what has been called ‘the American Century’. The oldest of the five sons of LeRoy and Stella Pollock, he moved to New York in 1926, where he studied art under Thomas Hart Benton. In 1930, he and his brother Frank persuaded their youngest brother, Jackson, to join them there. Charles’s studies at the Art Students League, his social commitment, Regionalist content, and mural work for the Works Progress Administration – the largest and most ambitious American New Deal agency employing millions of unemployed people to carry out public works projects – make his biography prototypical of artists’ experiences in the decade of the 1930s. In 1935-36 he left New York for Washington, DC to work for the Resettlement Administration, a New Deal U.S. federal agency, alongside Ben Shahn, moving in 1937 to Detroit where he worked on the weekly newspaper of the Union of Automobile Workers. These choices disconnected him from the emerging group of avant-garde painters in New York, the same that was eventually to engender Jackson Pollock’s ‘breakthrough’ to a new art in the late 1940s. No less characteristic of American art of the time was Charles’s crisis of confidence in Regionalist painting in 1944, following the completion of a mural at Michigan State University, East Lansing, and his transfer to abstraction (reversing Benton’s rejection of Synchromist abstraction around 1919). After a period of teaching design and typography in Michigan in the late 1940s, he made his first major abstract painting (Fireworks, 1950). In 1956, he produced his first substantial body of abstract work, the Chapala series, inspired by a protracted stay on Lake Chapala in Mexico. In 1962-63, on a sabbatical year from his teaching commitments he traveled to Europe—the first of the Pollock brothers to do so. Settling in Rome, he traveled extensively to see the Italian old masters and met American Palazzo Venier dei Leoni Dorsoduro 701 30123 Venezia (39) 041 2405 415 guggenheim-venice.it and Italian artists such as Piero Dorazio, Giulio Turcato, the Pomodoro brothers, James Brooks and Giorgio Cavallon, He produced another substantial group of color abstractions, the Rome series. In the mid 1960s, Charles and his wife Sylvia, now befriended by Clement Greenberg, brought artists such as Dorazio, Tony Caro, and Barnett Newman to Michigan. Henceforth, with regular exhibitions, a growing body of accomplished paintings, and a widening circle of colleagues, Charles connected to avant-garde art, that of color-field, post-painterly abstraction, from which he had broken a generation earlier. He continued to make superb color abstractions after his move to Paris in 1971. 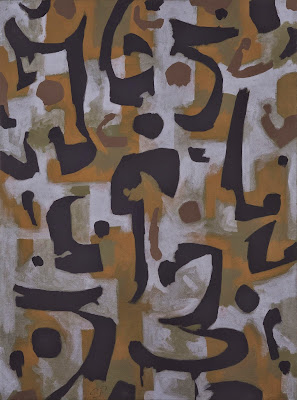 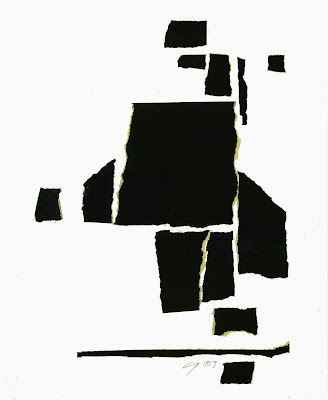 The catalogue (Italian and English, 212 pp. Marsilio Editore, Venice) republishes an exhaustive essay by Terence Maloon (first published in The Art of Charles Pollock, Sweet Reason, Ball State University Art Museum, Muncie, Indiana, 2002), leading authority on the art of Charles Pollock, and includes an anthology and commentary of Pollock family letters selected by Kirstin Hübner from American Letters 1927-1947, Jackson Pollock and Family, Cambridge (UK), Polity Press, 2011. Charles Pollock: A Retrospective is one of three exhibitions promoted by the Peggy Guggenheim Collection to celebrate both Jackson and Charles Pollock. From February 14 through April 6 the museum presented Alchemy by Jackson Pollock. Discovering the Artist at Work, and from April 23 through November 9, the museum hosts also Jackson Pollock’s Mural: Energy Made Visible. All three exhibitions enjoy the patronage of the U.S. Mission to Italy and the support of the Pollock-Krasner Foundation, New York. 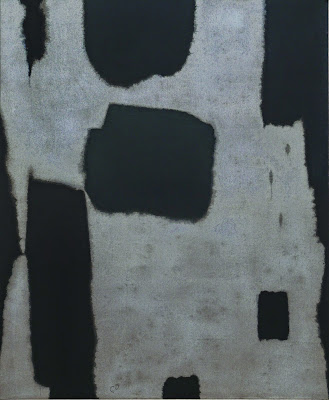 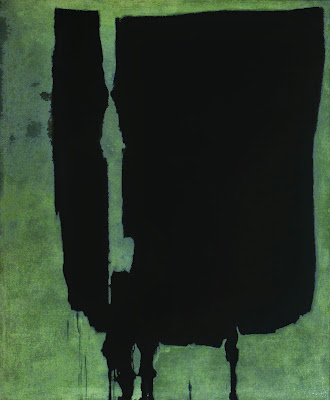 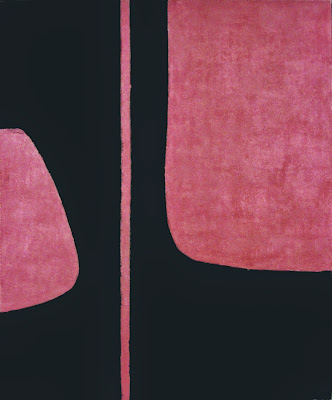 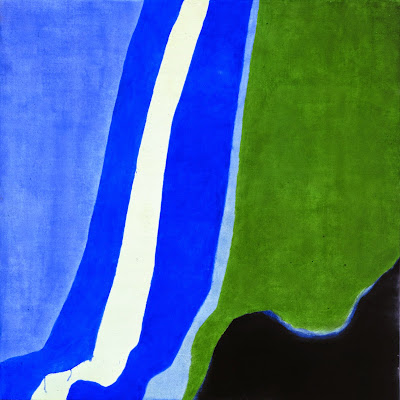 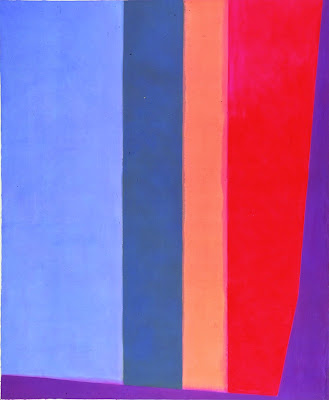