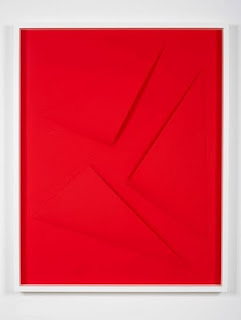 Max Wigram's new premises opens in Bond Street with a Marine Hugonnier exhibition of works on paper, proving that Suprematism, now nearly 100 years old, and the influence of Ellsworth kelly and Minimalism, about 50 years old, are still strong in the 21st Century, but after such a long time, for how much longer?.. 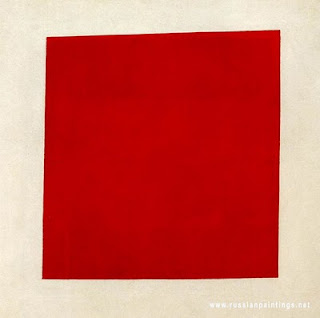 of a Peasant Woman in Two Dimension.'