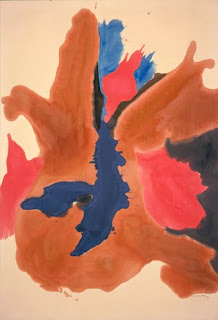 Helen Frankenthaler was recently honoured with awards and a solo show at Knoedler when she became eighty. Gillian Ayres is also having her 80th year celebrated with a show at Alan Cristea. 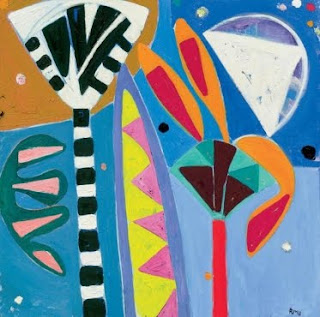 Martin Gayford's article in the Telegraph. 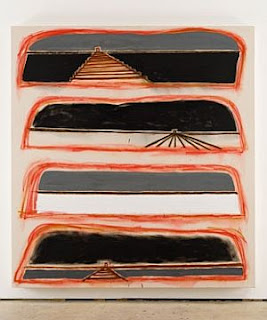 Basil Beattie has a few years to go yet before he is 80 but is showing the Janus series of work at Abbott Hall.

These surely are honourable people.